On March 1 2017, the four states of the Federated States of Micronesia went to the polls to elect the 20th Congress. Attorney Marstella Jack, and Dr. Merlynn Abello Alfonso (MD) were the two women candidates who stood for the FSM national congress. Of the 14 Senators that were elected, no women were elected to the national Congress. According to Ms. Marstella Jack, “…this last election marks the 10th year since women in FSM have contested a seat in the FSM Congress unsuccessfully”. In fact, FSM is one of the only countries in the world to have never elected a women into its national legislature.

On 2 March 2021, elections were held to elect ten of the fourteen seats of the Congress of Micronesia for a two-year term. No women were elected. However, on 12 November 2021 a special election was held due to the passing of the late Senator Derensio S. Konman which left open his seat for Congressional Election District No. 3 in the state of Chuuk. Dr. Perpetua Sappa Konman made history by successfully being elected and becoming the first ever female Member of the Congress of the Federated States of Micronesia. 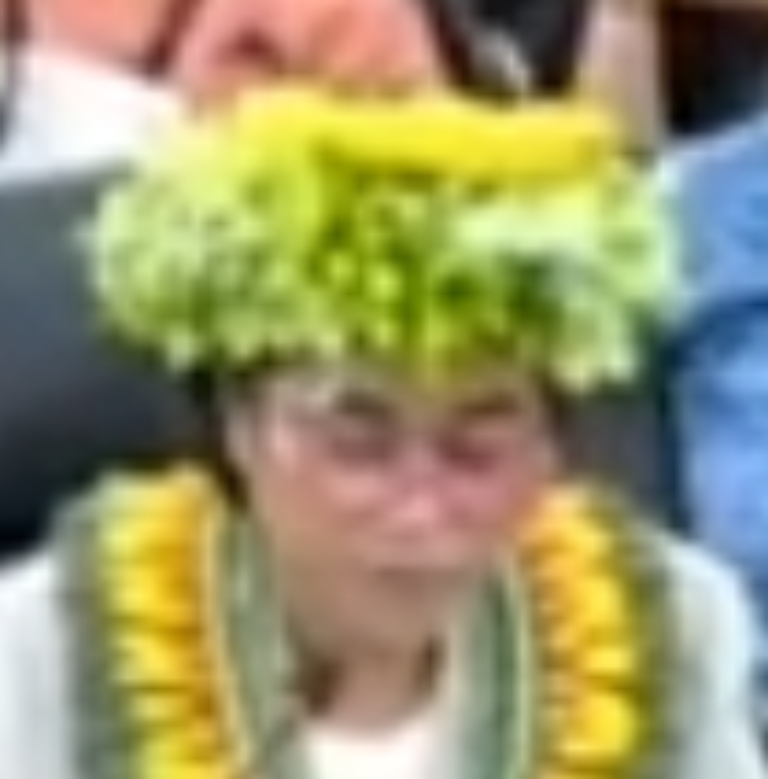 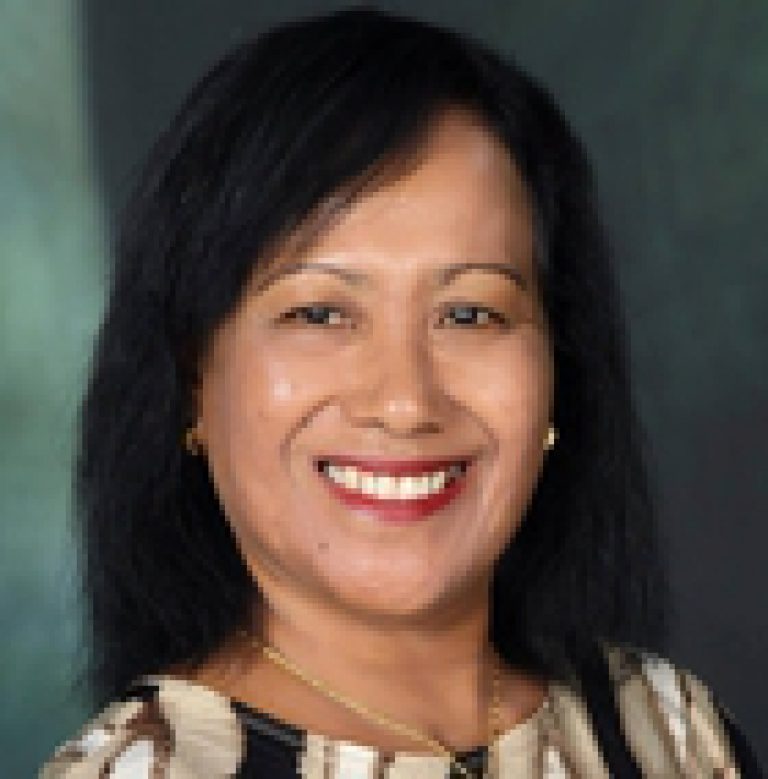 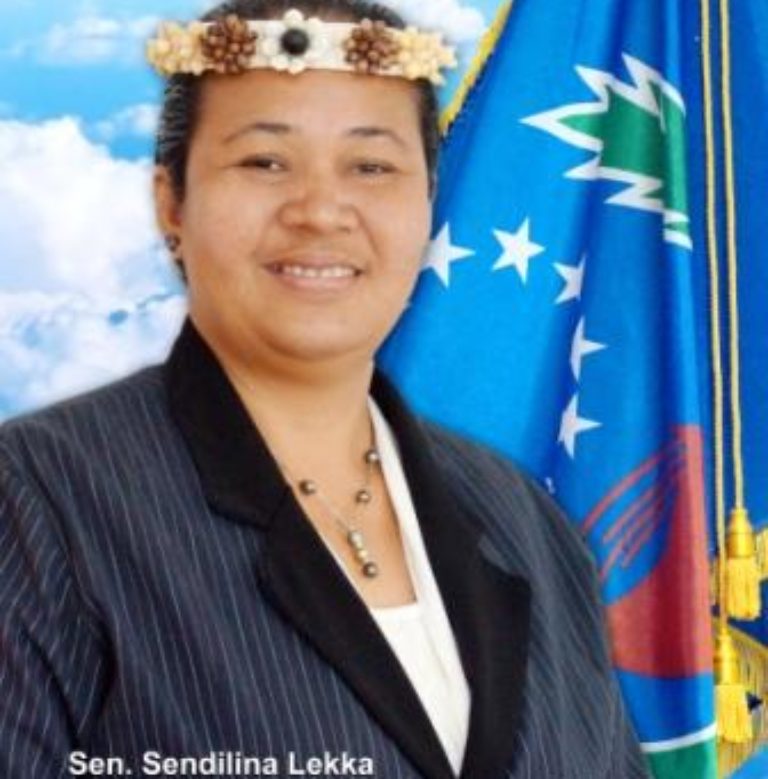