Papua New Guinea is the largest country in the Pacific, with a population of almost 7 million people. It is a geographically and ethnically diverse society, which famously boasts the largest number of languages in the world. PNG has a multi-tiered system of governance, with a national parliament, provincial assemblies and district councils, as well as a legislature for the Autonomous Region of Bougainville.

Papua New Guinea has a national Parliament with 118 members (an additional 7 members were added for the 11th Parliament which commenced in August 2022). Since Independence in 1975, only nine women have ever been elected to PNG’s National Parliament. Interestingly, immediately after Independence, in the first elections in 1977, ten women candidates ran for office, and three – Hon Nahau Rooney, Hon Waliyato Clowes and Dame Josephine Abaijah – were elected. Only the Parliament elected in 2012 has ever elected as many women again – Hon Loujaya Toni, Hon Delilah Gore and Hon Julie Soso. In 2017, no women MPs were elected. At the most recent election, two women were elected, Central Province Governor Rufina Peter and Hon Kessy Sawang representing Rai-Coast Open.

The failure to make major progress in improving women’s representation in the National Parliament over the years has reinforced calls for the introduction of some form of temporary special measure (TSM). Dame Carol Kidu, the only women MP in the Parliament from 2000 to 2012, and the Minister for Community Development for almost all of that time, took on this challenge and drove the campaign to implement legal TSMs.  In August 2009, an attempt was made to use existing constitutional provisions to nominate 3 women to the Parliament, but this effort subsequently failed to attract enough support amongst MPs. Subsequently, Dame Carol pushed for reserved seats for women. In December 2011, the Equality and Participation Act was passed to introduce 22 reserved seats for women in the National Parliament – one seat per province, plus one for the National Capital District. In order for the Act to be implemented, an amendment to the Organic Law on National and Local Level Government Elections was also necessary, but the amending Bill failed to attract the necessary number of votes in early 2012. As such, reserved seats for women were not introduced at the 2012 elections.

Papua New Guinea held their next national elections on 23 June 2012. In advance of the elections, development partners undertook a number of initiatives to support women candidates. The Centre for Democratic Institutions, in partnership with the PNG Office for the Development of Women (ODW), with support from UNDP, ran Women’s Candidates Trainings for PNG women. UNDP and the PNG ODW also ran the first-ever Practice Parliament for PNG Women from 17-20 April 2012. Watch some of PNG’s Women Candidates engaged with important policy issues during Question Time in the April 26 Practice Parliament in Port Moresby. The PacWIP website was also used to showcase women candidates in the 2012 PNG National Elections, who are committed to human rights, promoting gender equality and achieving the Millennium Development Goals. Three women were eventually elected to the 2012 Parliament – Hon Loujaya Toni (Lae Open), Hon Delilah Gore (Sohe Open) and Hon Julie Soso (Eastern Highlands Regional).

In the aftermath of those elections, in late 2017 PM Peter O’Neill indicated an interest in reviving the 22 reserved seats proposal and committed his Government to reviewing and promoting legal options. He also raised the idea of reserving 4 seats for women, one for each of the regions, if the large proposal was unable to attract sufficient support. This proposal had support from the National Council of Women. Upon directions from the NEC, in February 2018 the Governor General commissioned the Constitutional and Law Reform Commission (CLRC) to review PNG’s electoral laws within 18 months, including options for promoting women through temporary special measures. It is understood that the report has been produced, but the CLRC website is currently under construction and the report is not online.

In August 2020, upon the swearing in of the new Chair of the CLRC (with the old Chair becoming the DG of the Department of Justice and the Attorney General), the PM Marape specifically committed the Government to exploring options to reserve 4-5 regional seats for women in advance of the 2022 National Elections. He tasked the CLRC with looking into this issue again. The Marape Government proposed two legislative approaches to promote more women in the National Parliament, but they were never tabled: (1) Reserving 5 regional seats for women, one per region, plus an additional seat for the Highlands in recognition of the size of the population; (2) implementing reforms to the Organic Law on Political Parties and Candidates to (ii) mandate all political parties to ensure that 20% of candidates endorsed must be women or risk their access to public funding and (ii) reimburse political parties 20% of the costs of supporting women’s candidates campaigns, even if the women lose (this increases the reimbursement from the current 10% now).

Following the election of two women to the 11th Parliament in July 2022, Prime Minister Marape backed away from his reserved seats proposal, after stating the woman had shown they could get elected without the need for special measures. The women’s movement has resisted that suggestion however, and have continued to push for reserved seats for women.

In the Autonomous Region of Bougainville (ARB), following the end of the twenty year conflict, a new constitution and electoral system were devised for the newly autonomous region in 2002. The Constitution will guide the region for ten years, after which a referendum will be held for the region to decide on its own long-term future. After much consideration, it was decided that three seats in the new legislature would be reserved for women (and three seats would also be reserved for ex-combatants). It was further decided that the seats would be elected directly by the people. Both women and men are allowed to vote for all seats.

Due to constraints on our website design, please refer to the specific page with information on PNG – Autonomous Region of Bougainville for details about their women MPs.

Under s.10(e) of the Organic Law on National and Local-level Government Elections 1997, the Provincial Assembly shall also include “one woman representative nominated in accordance with an Act of the Parliament and appointed by the Provincial Executive Council”. 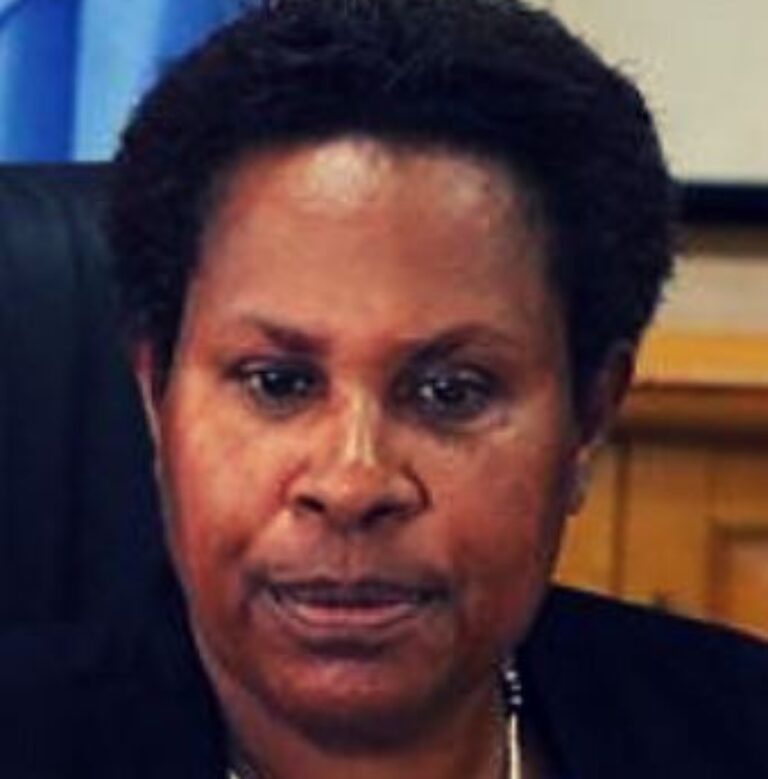 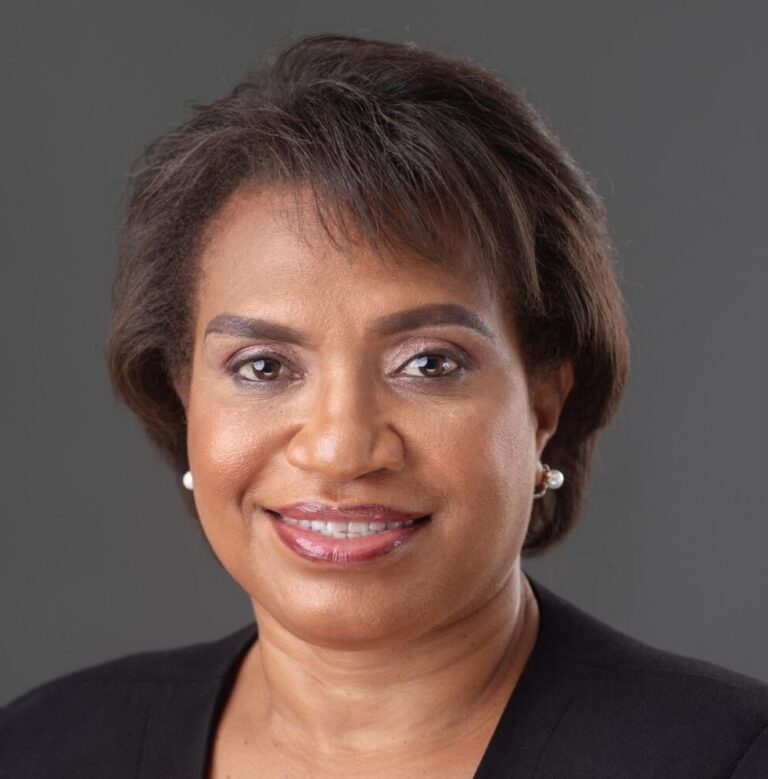