In 2019, a referendum was held in ARB to decide its long-term future. The two options presented were independence or some form of “greater autonomy”. The Region voted overwhelmingly for independence. The ARB Government subsequently entered into a period of negotiations to determine how the vote will be implemented in practice. During this period, ARB’s current Constitution has required that an election is held, as ARB has elections every 5 years. The election for a new President and ARB Parliament will be held from 12 August 2020 with voting to continue until 1 September 2020. 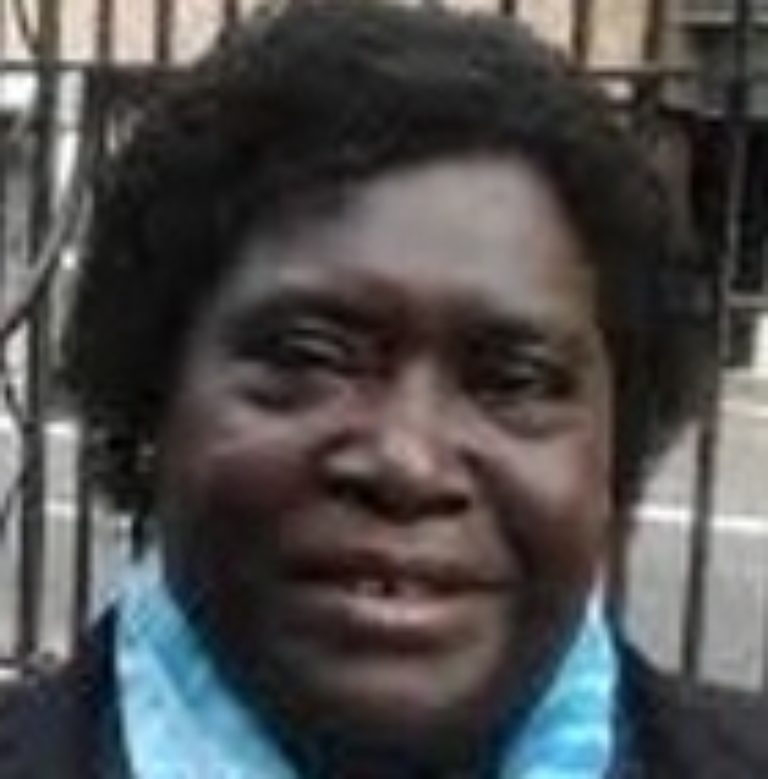 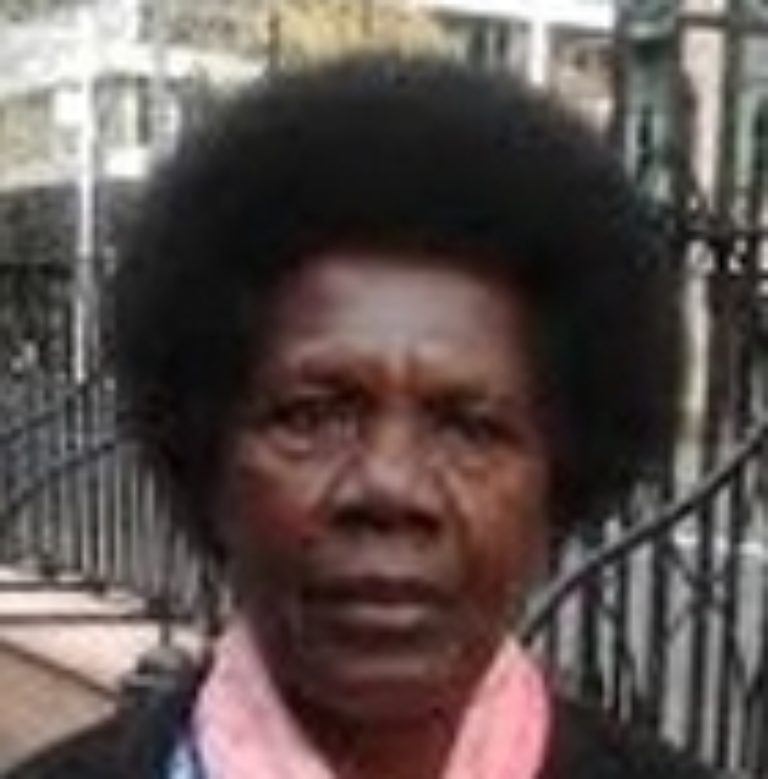 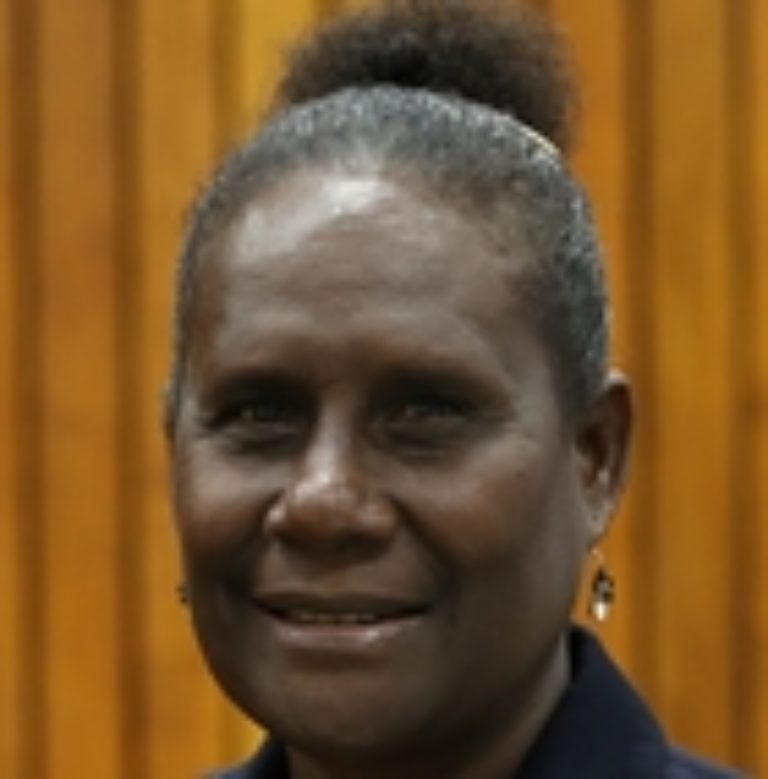 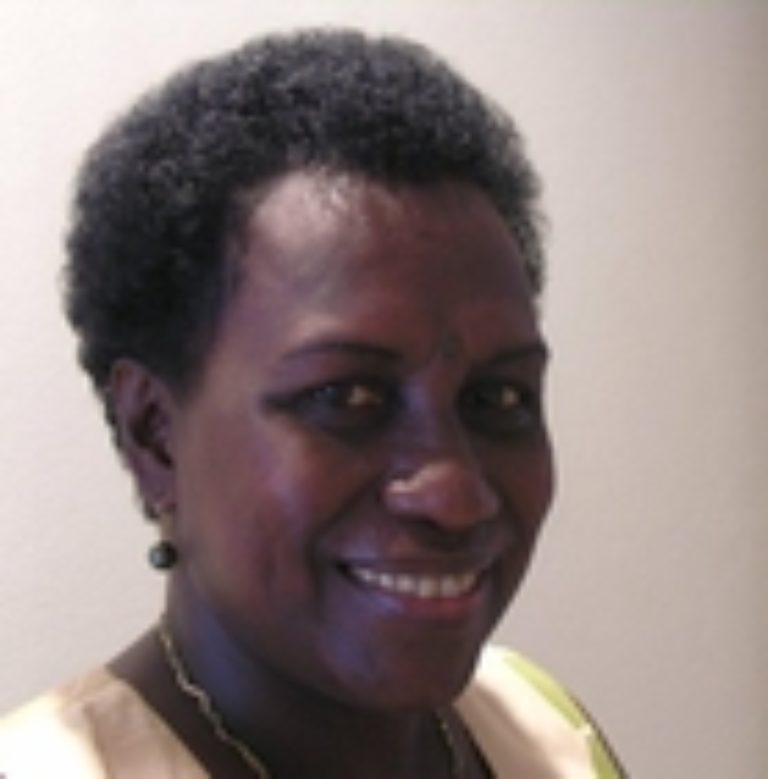