Thirty young women entered the Fale Alea ‘of Tonga today, for a “practice parliament” to celebrate the International Day of the Girl today, October 11. This week, the young women will debate their views in a parliamentary setting. International Day of the Girl is declared by the United Nations to address the challenges girls face and to promote girls’ empowerment and fulfilment of their human rights. 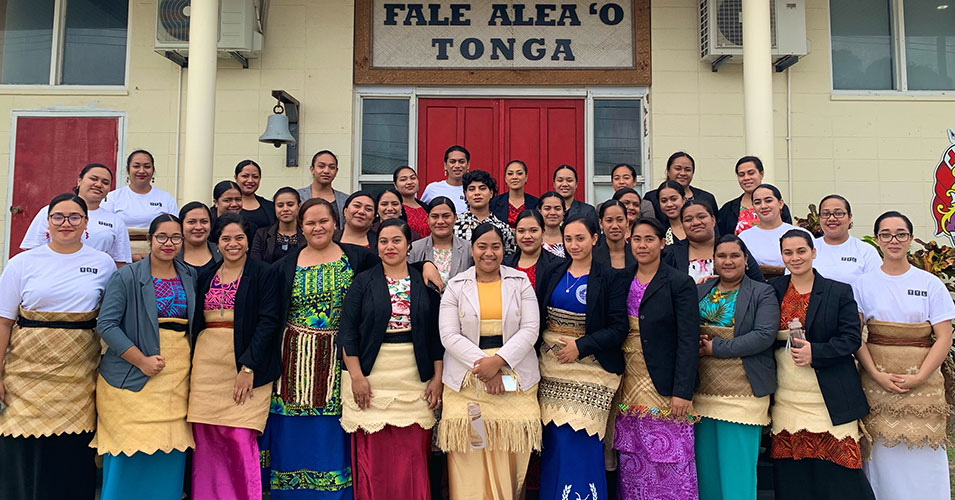 In Tonga, women are underrepresented in parliament. An initiative called “She Leads Fale Alea Of Tonga” aims to empower young women who are passionate about politics and leadership, through education, mentorship, and a practice parliament.

Last week, the participants learned about democracy, good governance, roles and functions of government, parliament and its members.

The programme concludes on Thursday October 14 with a certification ceremony.