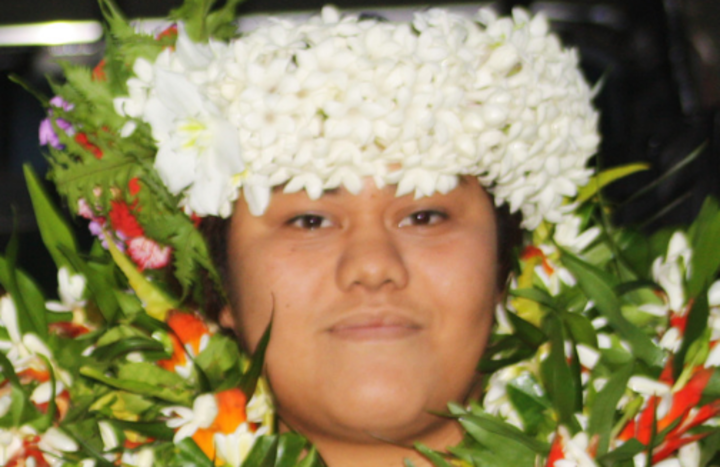 The Cook Islands Party, which leads the government, has welcomed the win as Ms Brown had pledged to join their ranks ahead of the by-election. Her first win earlier this year for the Democratic Party almost triggered a hung parliament. At the time Ms Brown said in the interest of stability she would prefer to join the government and resigned her seat to recontest as an independent.

Speaking after her win yesterday, she thanked supporters for their belief in her and promised to do more for Cook Islands youth. “I was pushed way out of my comfort zone, and found myself in a position where I could influence decisions in our country. Believe me when I say parliament and politics is not just for old people, because we young ones have a lot of potential and we shouldn’t shy away from that responsibility,” Ms Brown said.