Several women in Samoa have established a political party aiming to compete in the 2021 general election with hopes to change the government. The new party was officially announced by the Electoral Commissioner on Wednesday after its registration. 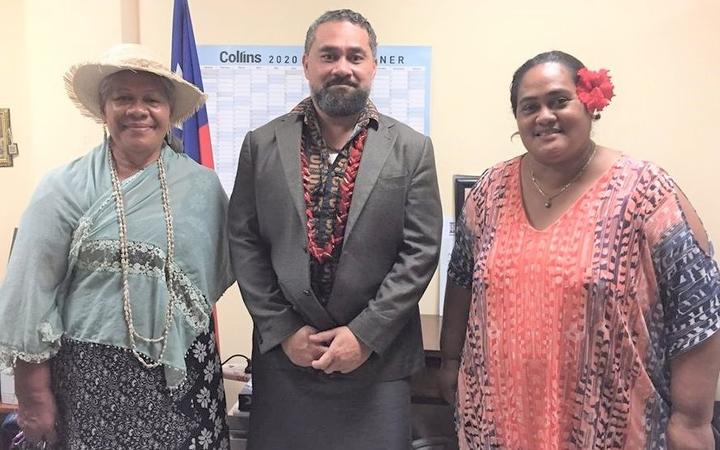 The leader of the Sovereign Independent Samoa party, Fesola’i Logomalieimatagi Tepa Toloa, said their aim was to make legislation to give people the freedom to manage their heritage and natural resources. Fesola’i, who ran in the 2006 election, also supported the current controversial proposed bills regarding the separation of the Lands and Titles court.

The party leader said people had not been given much time to understand the proposals but she said the bills were a better solution to answer concerns around customary land and matai titles. The Sovereign Independent Samoa is the fifth political party to signal its intention to contest next year’s election.