Rare win for a woman in Bougainville election

A 29 year old has become just the second woman to win an open seat in the Bougainville parliament. 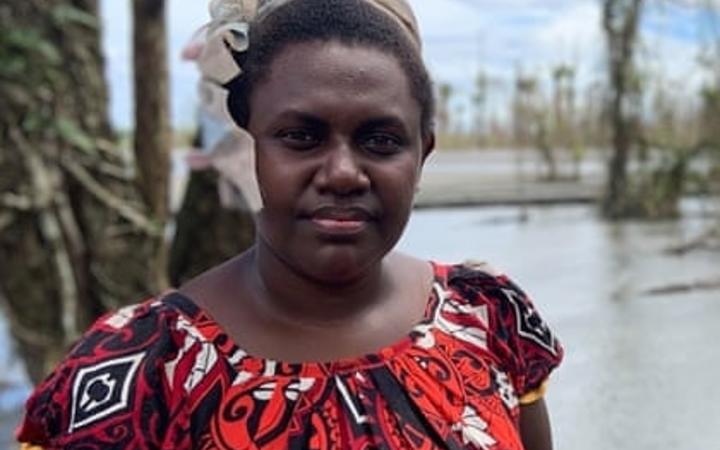 Theonila Roka Matbob’s Ioro constituency in central Bougainville includes the Panguna mine within its boundaries.

The university graduate, who is a relative of Bougainville’s first president, Joseph Kabui, beat 15 men to win the seat.

The Post Courier reported her saying after university she ran a child care centre in her Enamira village to see if she could work with people and run a facility without funding support.

In terms of the Panguna mine she said the needs of the local people needed to be addressed first, so that they could become genuine participants in the process.

Josephine Getsi was the first woman to win an open seat when she won the Peit constituency in 2015.

Meanwhile, the counting period in the autonomous PNG region’s elections has been extended with the return of writs put back until Thursday next week.