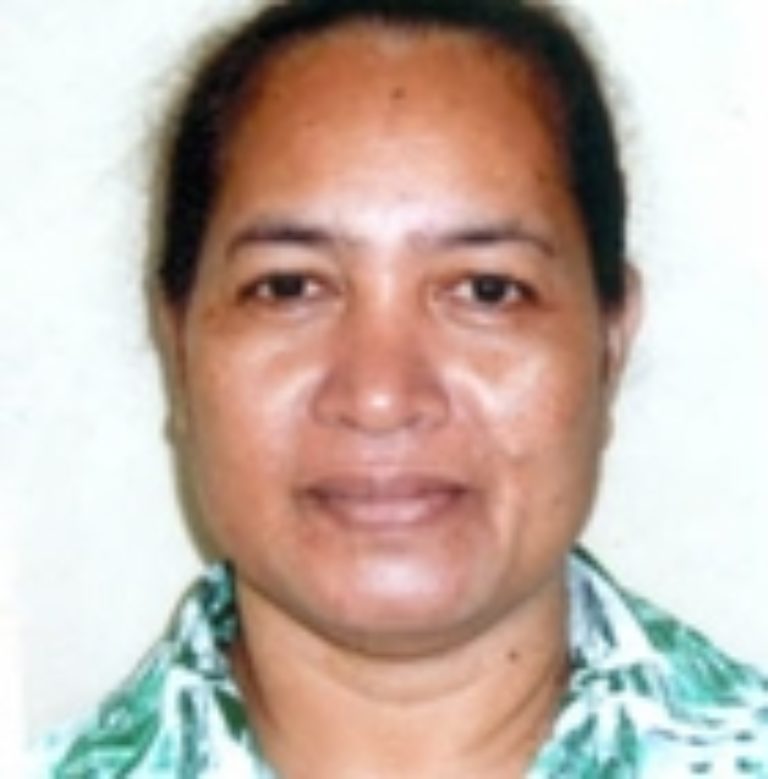 Hon. Pelenike Tekinene Isaia was elected as Member of Parliament in the August 2011 by-election for the constituency of Nui, and is the Cabinet Minister for Home Affairs and Rural Development. The by-election arose due to the death of the incumbent MP and Minister for Works, Pelenike Isaia’s husband Isaia Italeli.