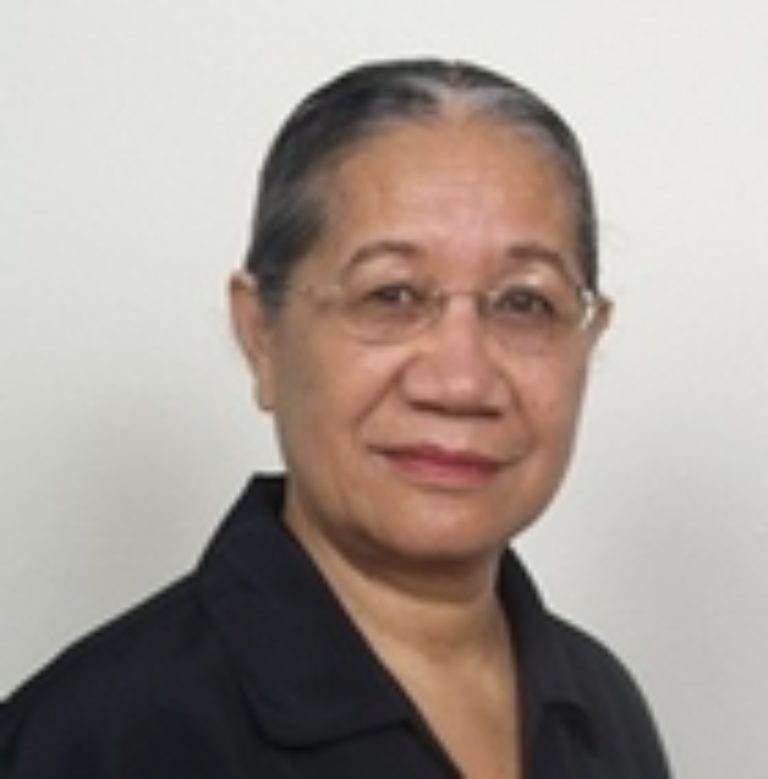 As Minister for Education, Hon. Dr. Taufe’ulungaki has established that Tonga’s educational curricula should be relevant to the specific situations in Tonga whilst acknowledging the fact of growing interconnectedness and globalization. http://www.taimionline.com/articles/1376 Also prioritized is a review of the teacher recruitment and professional development mechanisms. Priorities for the Women and Culture portfolio would be potential staff increase and commitment to promoting Tonga’s ratification of CEDAW.

Addressing the workshop on safeguarding cultural heritage hosted by the Ministry of Education, Women Affairs and Culture in March 2011 at the Tonga National Cultural Center at Tofoa, Hon. Dr. Taufe’ulungaki explained the importance of intangible cultural resources. She explained that the “goal is to develop a national cultural policy that will ensure that the processes through which intangible culture is transmitted from one generation to the next are safeguarded and that there is continuity of traditional knowledge, which is shared by these groups and communities.” She emphasized the importance of considering the value of intangible cultural resources in context.

Hon. Dr.Taufe’ulungaki served as one of the five commissioners on Tonga’s Constitutional And Electoral Reform Commission, established in 2008. Hon. Dr. Taufe’ulugaki was appointed on the recommendation of the Judicial Services Commission. The Constitutional And Electoral Reform Commission’s Final Report  was completed and presented to His Majesty King George Tupou V on 5 November 2009. The Final Report includes specific consideration of women’s representation in the elected government (pp 96-100). Hon. Dr. Taufe’ulungaki previously held the post of Secretary of Education in Tonga. She is also President, Tonga Commission for UNESCO.

Before entering politics, for thirty years she worked for the Tongan Ministry of Education in a multitude of roles including as an educational administrator, school principal and teacher, as a leader in curriculum development and educational planning. Along with Hon. Dr. Heine (Marshall Islands) and others, Hon. Dr. Taufe’ulugaki is on the Leadership Pacific Advisory Board and is among key Pacific educators to spearhead leadership development workshops for USP students, regional educators, community, NGO and public officers and many Pacific students in New Zealand. Hon. Dr. Taufe’ulungaki also collaborated on the Leadership Pacific initiative since 2001, an outgrowth of the Rethinking Pacific Education Initiative (RPEIPP).

Hon. Dr. Taufe’ulungaki began work at the University of the South Pacific in 1999, first as Fellow, then as Director of the Institute of Education. During this time she continued to collaborate and publish alongside peers championing Pacific education by Pacific educators. Her published contributions to the Pacific education discourse are among the leading and most authoritative works in the region on the intersections of indigenous knowledges, contextualisation, and long-term solutions to Pacific educational challenges. Hon. Dr. Taufe’ulungaki has supported the administration of Directions: Journal of Educational Studies, a refereed journal published by the Institute of Education which includes the dialogues circulated in the Pacific Curriculum Network.

As Pro Vice Chancellor for Research and Graduate Affairs at USP in 2006 and 2007, she provided leadership on the development of contextually sensitive research methodology to strengthen the quality and rigour of ethical standard for research undertaken in communities across Oceania, whether through regional post-secondary institutions or otherwise. In 2006, she was an observer for the University at the Pacific Islands Forum’s regional Economic Ministers’ Meeting (FEMM), which advises Forum leaders on economic development. Her public observation was frequently quoted because it was critical of the FEMM for lack of cultural and contextual attention and shortsightedness concerning Pacific concepts of the vanua. She highlighted the importance of the cultural and socio-political contexts that shape the environment in which economic development is anticipated and drew attention to the question of equitable and sustainable economic growth.  Between 2007 and 2009 she worked as an independent consultant, notably with the Ministry of Education, Women’s Affairs and Culture as Senior Advisor for the Tonga Education Support Project.

In 2009 Hon. Dr. ‘Ana was again appointed as the Director of the Institute of Education (IOE) of the University of the South Pacific, based in Tonga. In this position she prioritized leadership in Pacific education by focusing on raising the level of USP member states student outcomes.  She held this post until 2011 when she entered politics.