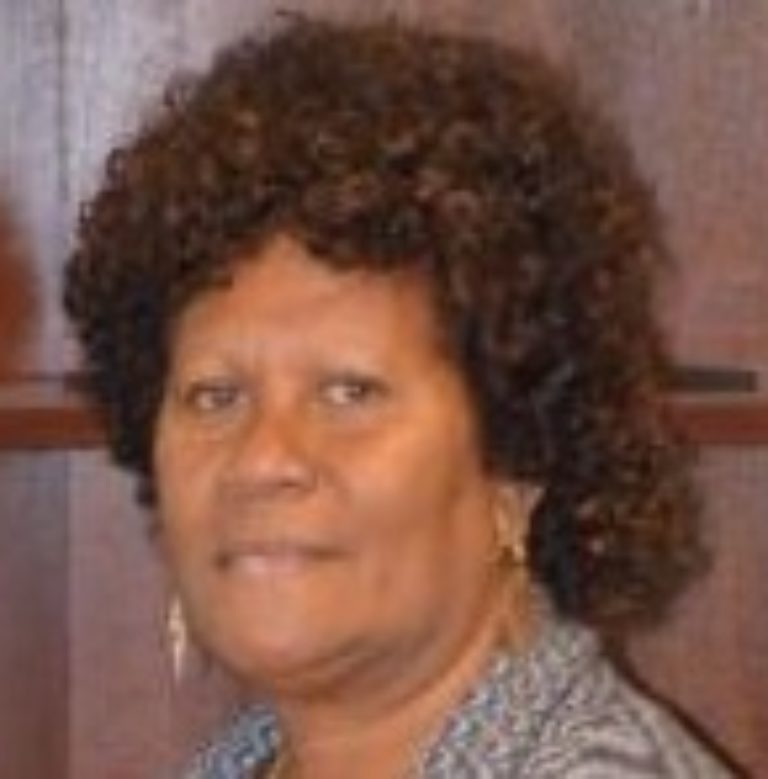 Excerpt from a speech given by Hon Rhoda Sikilabu on International Women’s Day, 9 March 2012

“I really did not have political ambitions to get to where I am now, but it was the women who saw what I was doing in the community who wanted me to stand and so in 2006, I ran against 6 male candidates and won in a landslide victory. When I was elected into office, it was the first time my community and Isabel Province saw first hand, what a woman is capable of when it comes to politics. I was like an experiment – the trial to see what would happen with a woman, in a male arena – and everyone was watching me to see if I would flourish or fail.

My re-election in 2011 to the Isabel Provincial Assembly is proof of my success in the eyes of my people. To be appointed the first female Deputy Premier in the Solomon Islands, speaks of the shift in recognition, and the value of women not just in the politics of my province, but our country as a whole. Maybe it’s because we are a matrilineal society but my province Isabel leads the way counting 2 female Ministers within its current 8 member executive, and I am extremely proud of this, particularly as we live in a world that still treats women as secondary class citizens compared to men.

Apart from the role of Deputy Premier, my other responsibilities include appointments as the Vice-President of the Diocese of Isabel Mother’s Union, a Chief, and I serve on many Boards. As Minister for Women, Youth and Children, these responsibilities coincide with my work, strengthening linkages with churches, resource owners and chiefs. As their Minister, I make sure my government continues to support funds for these groups, because they are the very heart of the communities. My collaboration with the village people, who in the Solomons represent 80% of our population, places me in the position to understand their needs, challenges and opportunities relating to livelihood improvements, affecting communities and families.

Before I came into politics, I had the idea that someone had to be qualified politicians to be elected, but a year into my second term, I know this is not true. I now know that the real test of political character comes from living the life of your people in your constituency and your province, so that you not only understand their needs and desires, but your everyday qualities and integrity become your campaigning tools. Many think that having a good qualification is all that is needed, or having a piece of paper will automatically make you a good politician. Having a degree is not the core of politics – it is one’s understanding of your community and their needs. There is a place for higher qualifications in politics but there is also a place for real world experience and no amount of schooling in the world can replace this. Looking back, I thank god for the decision I took in 1991, to return home because I am able to shape the future of my community and entire province and I believe I am also contributing to the development of Solomon Islands as a nation especially for women.

The need for women in parliament can be deeply felt from where I am to be inside the arena – to be at its centre – I can see the incredible need for more women. One woman’s voice may reach us all through the media, but a single female voice – no matter how powerful – does not make up for having fair representation of women in politics. Until there are more women and we are truly represented in our Parliament and Provincial Assemblies, we will never be able to reach our full potential and deliver the kind of change our society needs. All women who enter politics will inevitably face our own cultural barriers. Unfortunately, in this society, no matter how hard you work or the good kind of politician you are, female politicians will still face some form of cultural rejection. We must weather this, stay the course, and make the future easier and less resistant for our daughters and granddaughters…”