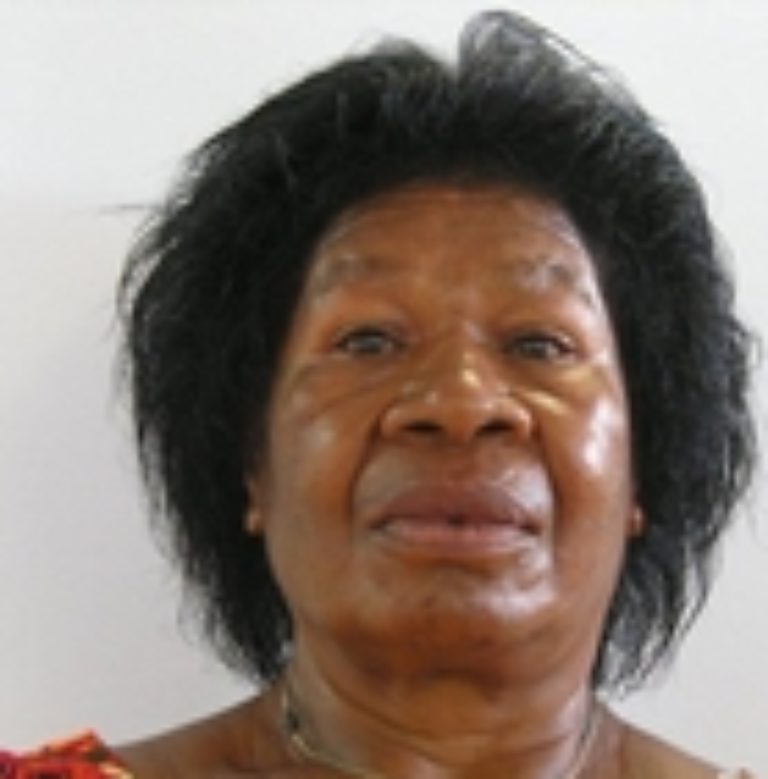 I am an SDA Christian mother standing for the well-bieng of the mother and child. From 1991-1996 I was elected as the district president for the Suai Sina-Sina Kamtai District. I was district president for three years. In the District I have 208 women and I represent the women in the Simbu Provincial Government. In 2009 I was elected deputy lord mayor of the Simbu town. I am now contesting the Simbu Regional Seat.

I served as Provincial Member from 2002-2007, then served as Urban LLG Council and deputy Lord Mayor 2007-2012.  Currently I am an intending candidate for Regional Seat in Simbu.

I achieved a lot of improvements with my priority goals within the electorate wards that I have supported and worked with. I am a Simbu mother and have seen that government services have never reached my province and 6 districts. I am now standing in this election to ensure these services reach my people. This is the key achievement I would like to see when I am elected.