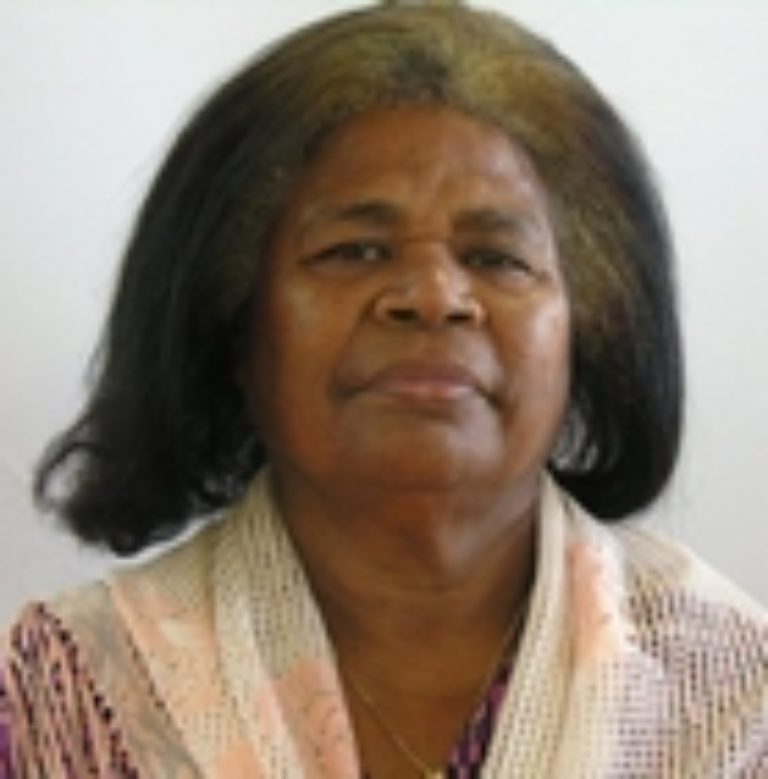 The Founder,President “PNG Women in Politics” and Chairperson for the International Melanesian Women’s Conference, “The Melanesian Women PNG.” Teacher by profession, and self employed. Advocate for Women’s development in all aspects, especially in political and economic empowerment. Very passionate about children’s education and church work.

Worked for nine years with the Prime Minister Sir Michael Somare as Ministerial Staff.  Subsequently worked with World Vision International and later concentrated on PNG Women in Politics as the National President, as well as work with the Catholic Church, as President of the Catholic Women’s Federation. Now, working as Chairperson for the NCD Ecumenical Christian Women for the seven churches and YWCA, our associate member. Travelled abroad and worked closely with UNDP in pursuing the Bill for Twenty Two Women’s seats in Parliament.