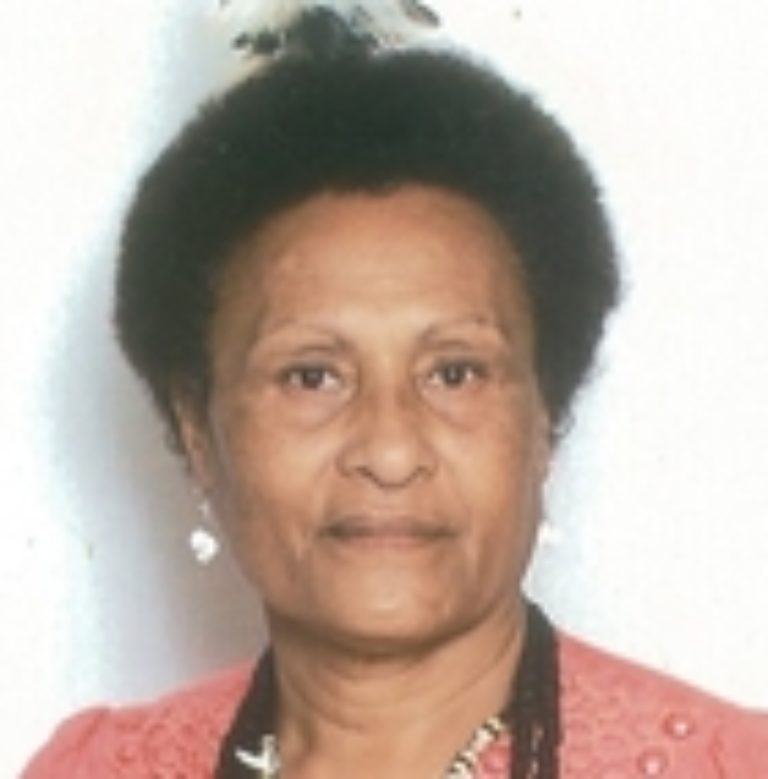 Born and raised in Port Moresby. Heritage from Gulf, Hula Village and Motu Ancestry. Strong advocate of cultural and traditional values that support human rights for all citizens.

Margaret Loko has been an active women & youth practitioner over the last 30 years.  Whilst being active in the community and on national issues, she has held several government and private sector jobs. Margaret has participated in voluntary community and women’s NGOs. Her last job was with UNDP as the ARR/Programmes in which she was the key person to ensure the legislative drafting of the PNG Equality and Participation Bill which became enacted into law in 2011, enabling the 22 women’s electorates.