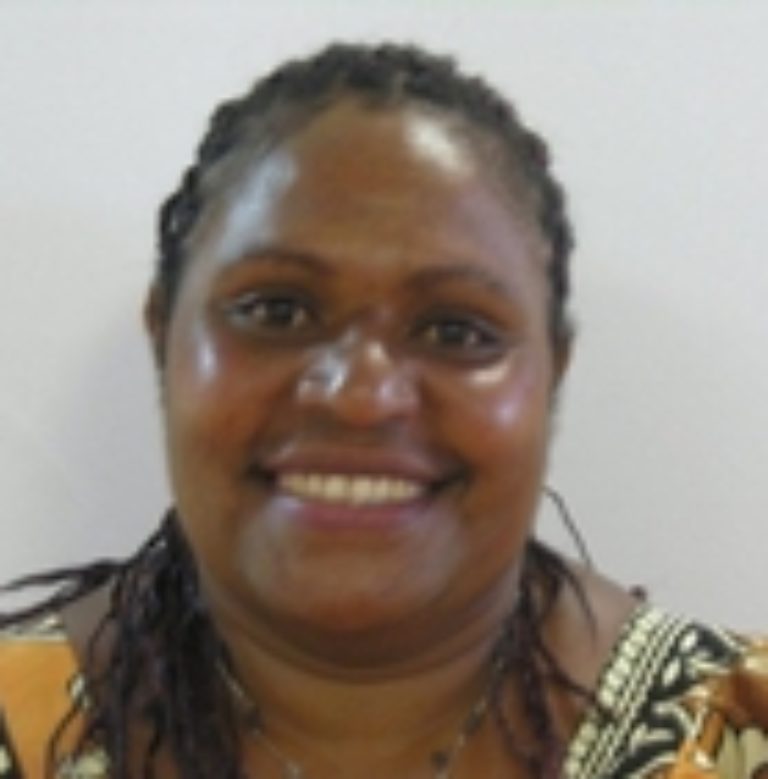 Janet Nisa comes from Mendi, SHP and will be contesting Mendi Open Seat.  She is married and has four (4) sons as well as a supportive husband.  She has completed grade 10 and worked with the Department of Works for 5 years and later 2 years with the SH Provincial Government.  In 2004 Janet was employed by a non-governmental organisation called Peace Foundation Melanesia Inc. (PFM) as a TOT trainer. Janet is involved with many NGOs, attending forms and meetings. She is a trainer for ISV Gender and Community Justice course at the community levels.

Through facilitation on PFM training, Janet contested 2007 National Election in Mendi/Munhiu electorate. The Community have applied Water and Sanitation to EU and was funded.