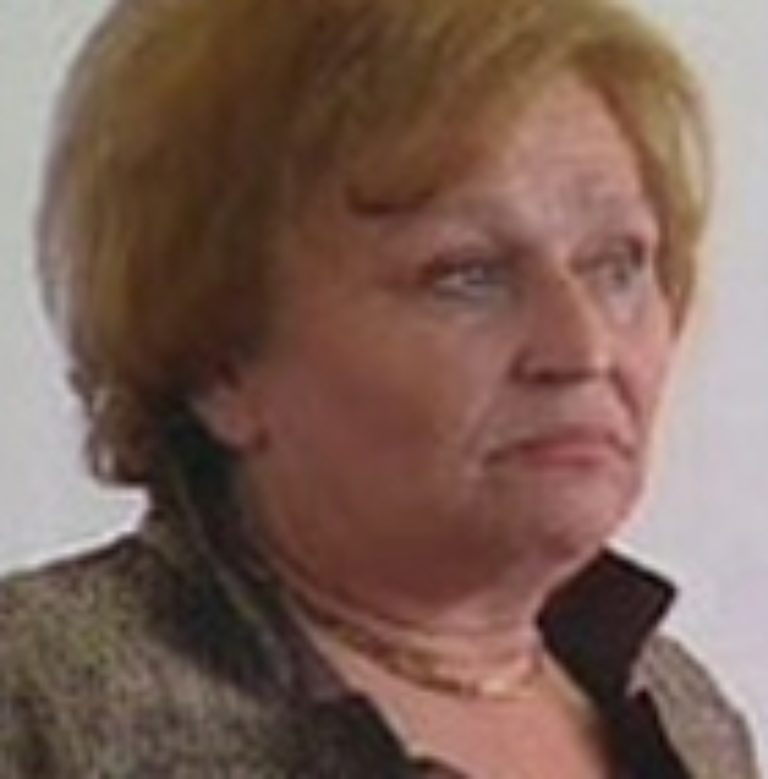 Hon Akiko C. Bedor Sugiyama is one of the most successful femal politicians in Palau. She was the first women to ever be elected to the Palau Olbiil Era Kelulau (National Congress), in 1996, when she was elected into the House of Delegates.