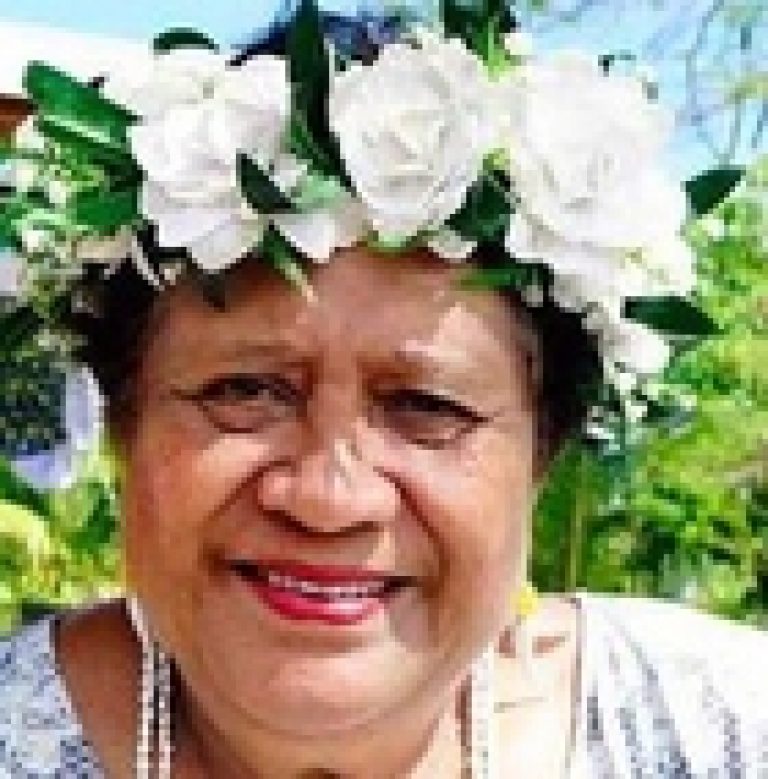 Va’aiga was elected as a Cabinet Minister and she holds the portfolios of Women Affairs and Culture, Education, Taoga Niue and Justice. Va’aiga was first elected to Parliament as a Member for Alofi North in the general election on the 19th of March 1999. She defeated the Premier of Niue, Hon Frank Fakaotimanava Lui (CNZM).

Before entering Parliament she was a teacher, teaching in the Primary Schools: Halavai and Halamahaga; and Secondary; Niue High School.

Va’aiga went to Victoria, University, Wellington, New Zealand. She is married to Saukia Tukuitonga with a family of 4 children.