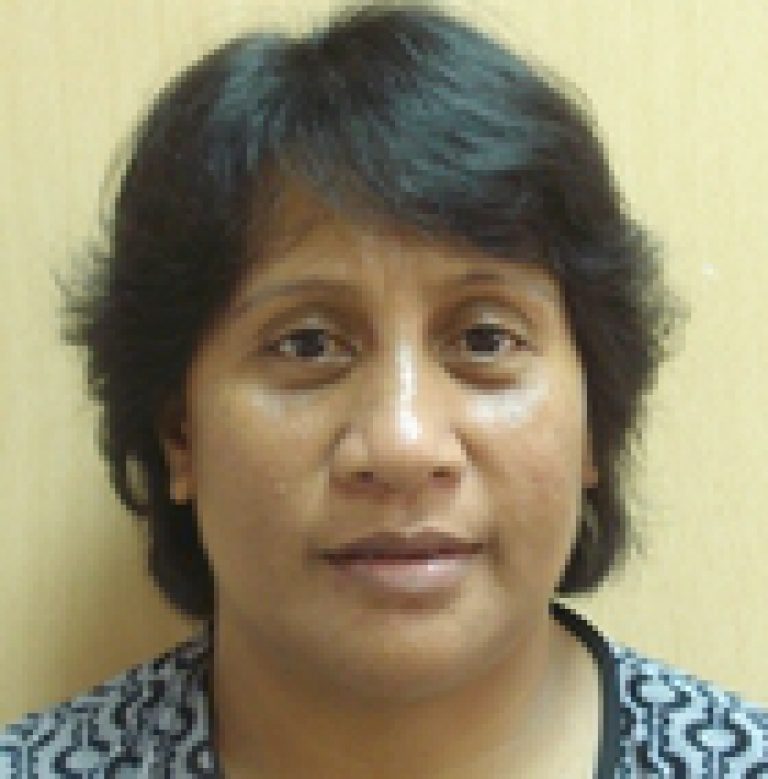 The Honourable Tangariki Reete was a Member of the Opposition in the House of Assembly of Kiribati. She was first elected from Betio in Tarawa in the 2008 election, after succeeding her late father.  Her re-election in 2012 marked her second term as an MP from the Betio constituency. In 2013 she was also appointed as the Minister of Women, Youth and Social Affairs.

Prior to her political career, Hon. Reete acquired a Management Certificate in Supervisory Skills from Tarawa Technical Institute. This helped her become Assistant Cooperative Officer at the Ministry of Labour Employment & Cooperatives. Hon. Reete later became the Senior Training Officer at the Kiribati Credit Union League then shortly after became the Manager. She also served as Internal Auditor of Minister of Finance and Economic Planning.