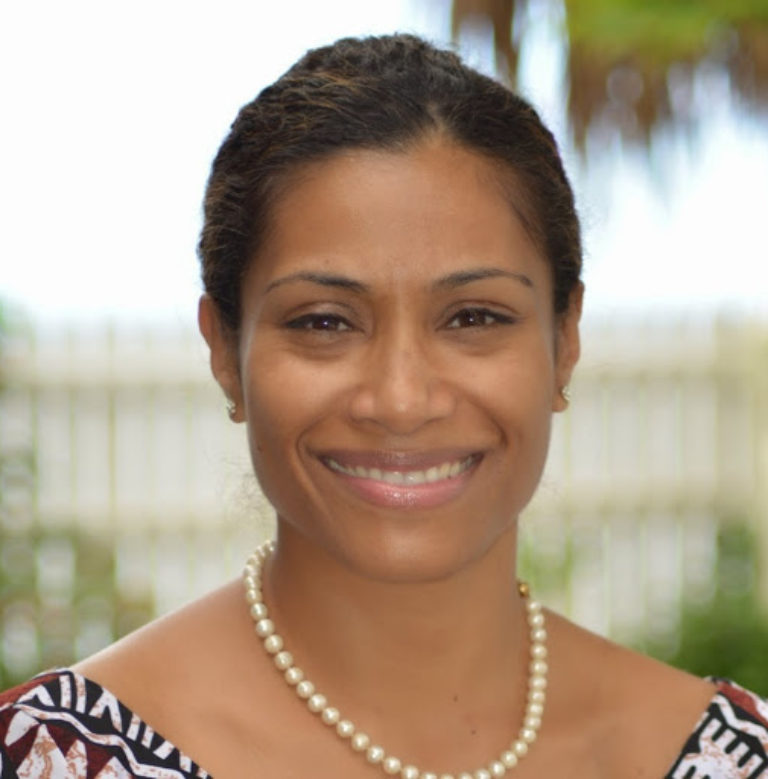 The Honourable Lynda Tabuya is a Member of the Opposition and serves as Opposition whip in the Fijian Parliament. She was elected into Parliament following the 2018 general elections as a SODELPA candidate. During her campaign, Hon. Tabuya campaigned for a higher minimum wage and promised to be a “voice for employees” in parliament. In the 2018 elections she was the highest polling woman and fifth highest overall polling candidate.