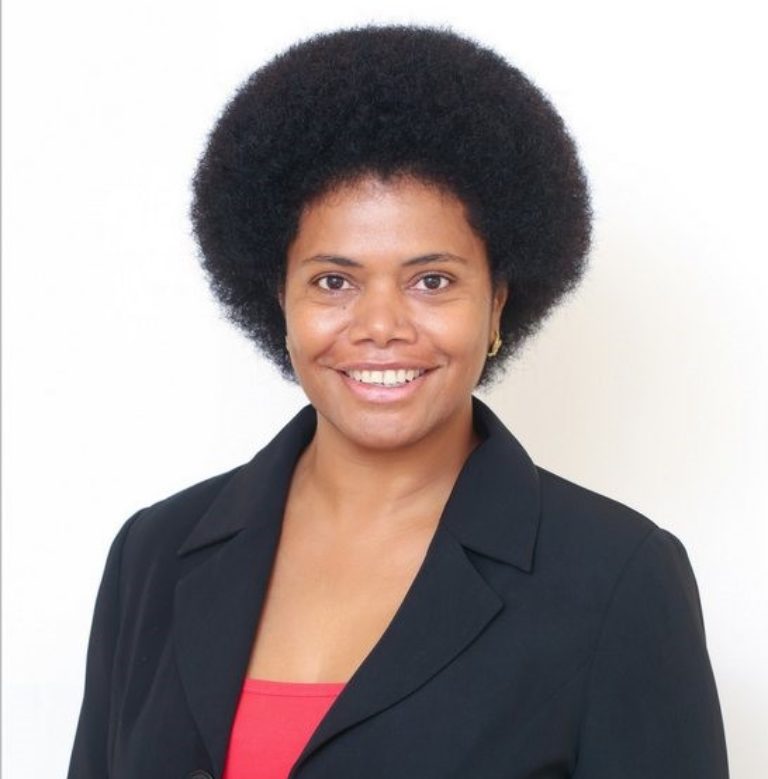 The Honourable Lenora Qereqeretabua is a current Member of the Opposition for the Fijian Parliament. She is a Member of the National Federation Party (NFP) and was elected into Parliament following the 2018 general election.  Hon. Qereqeretabua campaigned for women’s rights and for more women representation in parliament.

Prior to her role as an MP, Hon. Qereqeretabua was a broadcaster, and in this role she anchored the Pacific Community’s (SPC) Pacific-wide current affairs programme, The Pacific Way. She also worked as a public relations consultant and has served on several boards such as the Save the Children Fiji.