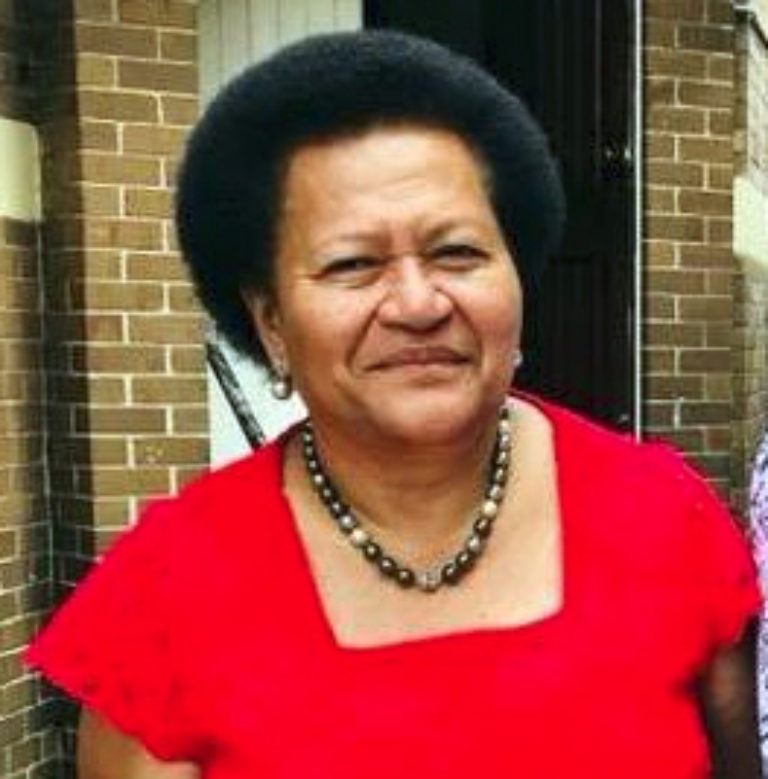 Prior to her political career, Hon. Qionibaravi is a trained lawyer and worked as a civil servant for more than 30 years in the Fijian Affairs Ministry. In 2005 she was appointed to a five-year term as Chief Executive Officer of the Fijian Affairs Board (FAB). In this capacity, she oversaw the work of the country’s fourteen Provincial Councils, the Fijian Affairs scholarship unit, and the Secretariat of the Great Council of Chiefs.