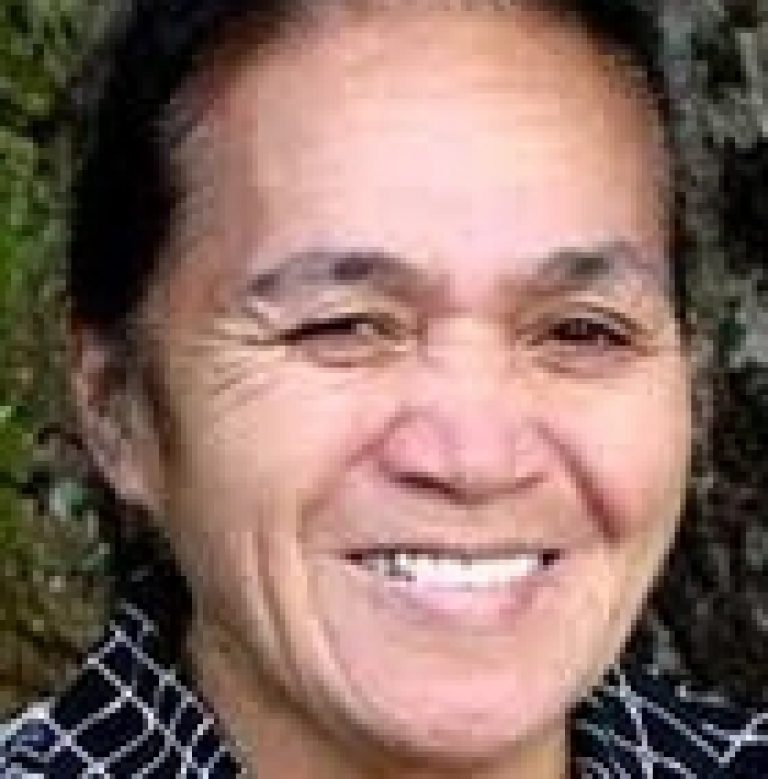 Hon Ngai Ngatara Tupa was born in 1936 in Raratonga. She was educated at St. Joseph Catholic Primary School.

Hon Tupa was first elected to Parliament in the seat of Takuvaine-Tutakimoa in the 2006 snap election, defeating Cook Islands Party candidate Mark Brown. She served one term as a backbench MP, but was not re-elected in the 2010 election. She was a member of the Cook Islands Democratic Party.