Palau is a small island state with a population of approximately 22,000 people. Palau has a US presidential-style of Government, with a directly elected President and a separate Congress (named the Olbiil Era Kelulau (OEK)). It is the only country in the Pacific which has a bicameral Congressional system. The House of Delegates has 16 members, representing the 16 States of Palau. Delegates are elected through a first-past-the-post electoral system. The Senate has 13 members, elected from a common roll across the entire country. Elections are held every 4 years for both Houses. 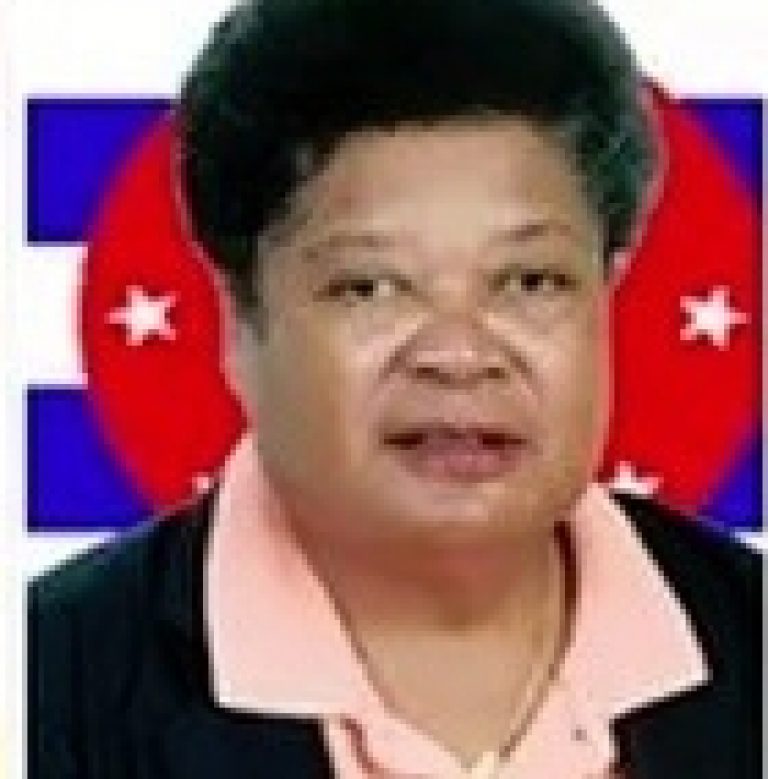 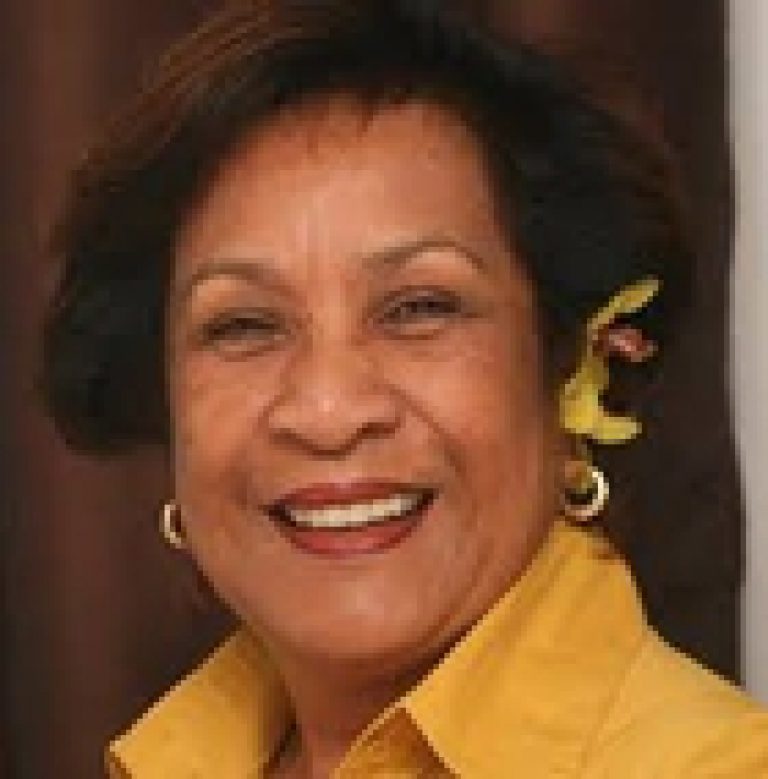